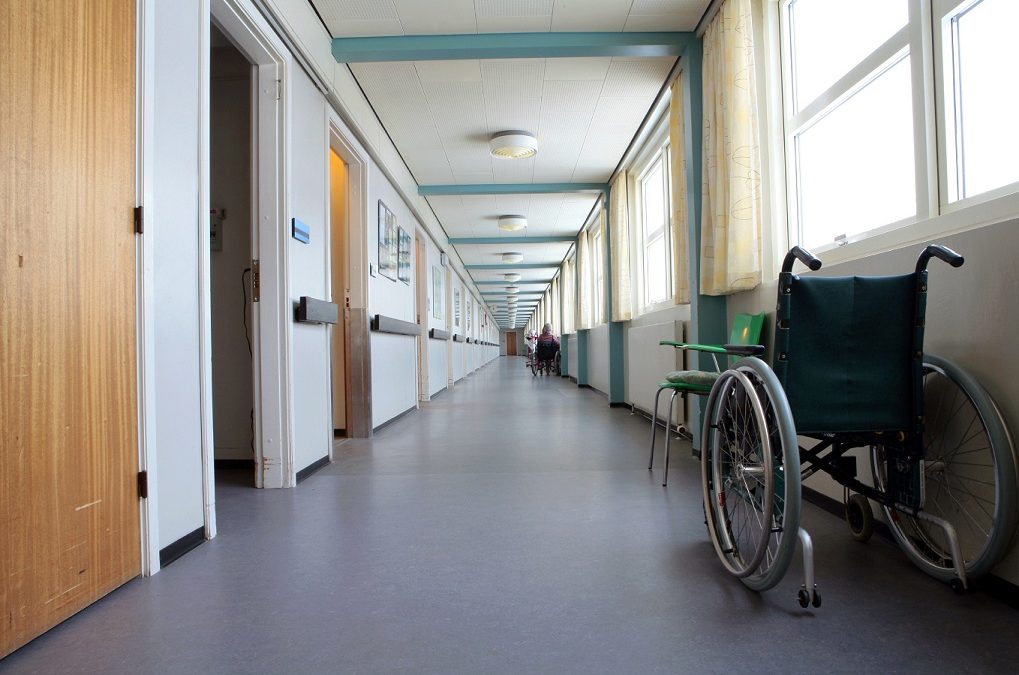 There can be many nuances to slip and fall cases that illustrate the importance of retaining experienced counsel to help you with your case. One recent Michigan case provides a compelling example.

In Paberzs v. Eight Star Ltd. P’ship, the Michigan Court of Appeals considered whether a plaintiff could file an Amended Complaint to add new defendants to a case after the statute of limitations on the claim expired. It concluded that she could not.

The plaintiff tripped and fell in the vestibule of a nursing home. She sued the owner of the property for her injuries. After the case was filed, the plaintiff moved to amend her Complaint to add the nursing home as defendant, as well as a company that had been assigned the lease. By that time, the statute of limitations had expired, meaning that the plaintiff could not sue those parties in a separate lawsuit. The trial court gave her permission to amend the Complaint and added the new defendants.

On appeal, the Court of Appeals reversed the trial court’s decision. This amendment was not a situation where the right company was sued using the wrong name, and the Amended Complaint served only to correct the mistake. When that happens, the party is already on notice of the original suit, and the Amended Complaint is considered to have been filed on the same day as the original Complaint for statute of limitations purposes. However, when the amendment adds entirely new parties who were not notified of the suit before the statute of limitations expires, the court concluded that it would not be equitable to allow the suit to continue against those parties.

What this means for your case: This is a Michigan nursing home injury case where it appears the lawyers may have sued the wrong party and tried to amend their case while it was occurring. The Court of Appeals ruled that they missed the statute of limitations and dismissed all the claims. You need experienced counsel if a loved one has been injured in a nursing home to help avoid these types of issues.

You have Successfully Subscribed!